As of 27th of March 2020, North Macedonia, a small country located right north of Greece, joins NATO as its 30th member. The country has been in a degree of conflict with Greece due to usage of the word “Macedonia”. The word, according to the Greeks, was supposed to refer to the ancient province in the northern part of Greece, the region of Macedonia, as well as the Greek Kingdom of Macedonia. It seems that only after renaming the modern country from “Macedonia” to “North Macedonia”, the conflict subsided and the country could join the alliance.

“North Macedonia is now part of the NATO family, a family of thirty nations and almost one billion people. A family based on the certainty that, no matter what challenges we face, we are all stronger and safer together.“ – NATO Secretary General Jens Stoltenberg

The conflict was relevant enough to be noted by Wikipedia. You can read more about it on https://en.wikipedia.org/wiki/Macedonia_naming_dispute. 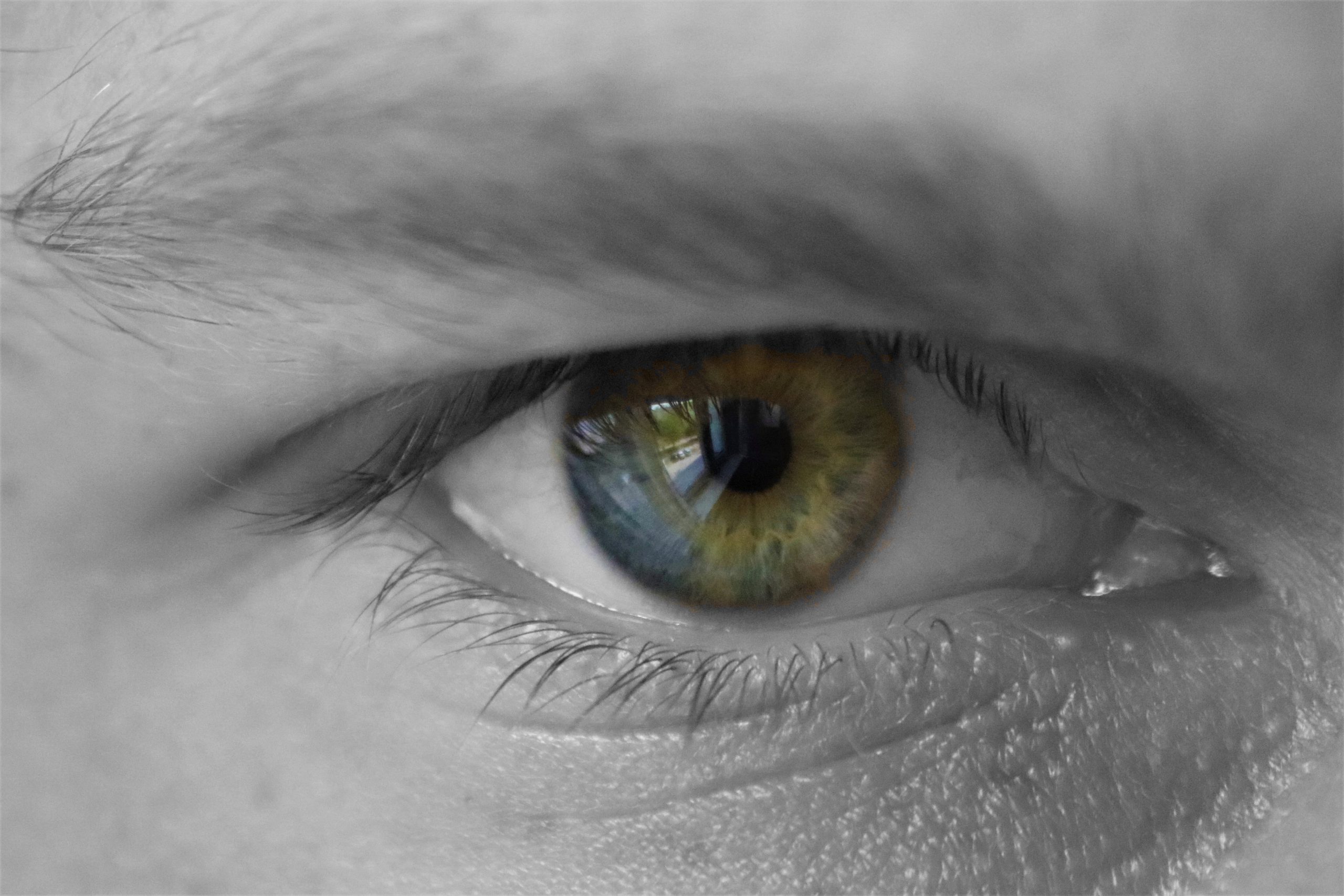 Traveller, linguist and amateur photographer from a Slavic country.

You may have missed

We are recruiting new writers!